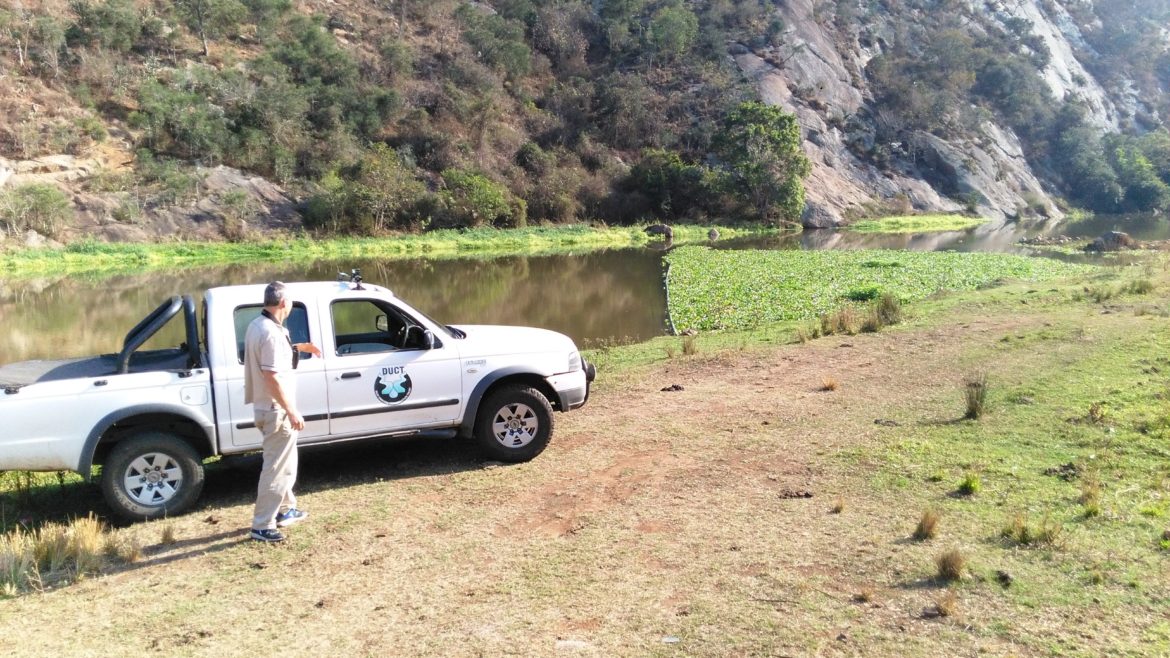 Just into our second day in Durban we got up early and went on a journey up the UMngeni river, together with Bart Fokkens, Regional Manager of the Duzi UMngeni Conservation Trust. A perfect way to crasp what we are up against. Hyacinths and water lettuce abound. Along the way we met several teams contracted by DUCT responsible to management and control the growth of water hyacinth and water lettuce. The below pictures were taken 19 September 2017. 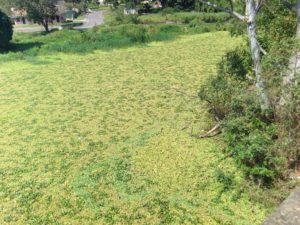 Hyacinth on top of water lettuce at Wewe river 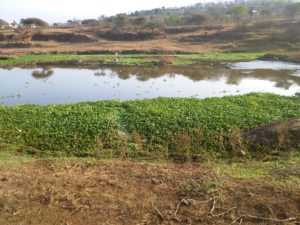 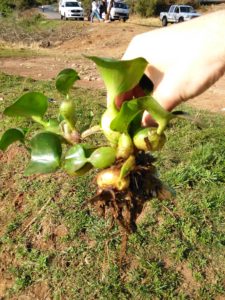 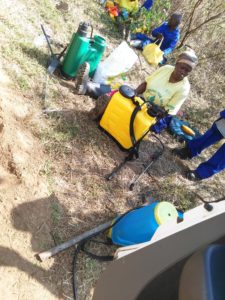 Login to PRM-International
Reset Password
Enter the username or e-mail you used in your profile. A password reset link will be sent to you by email.
Already have an account? Login